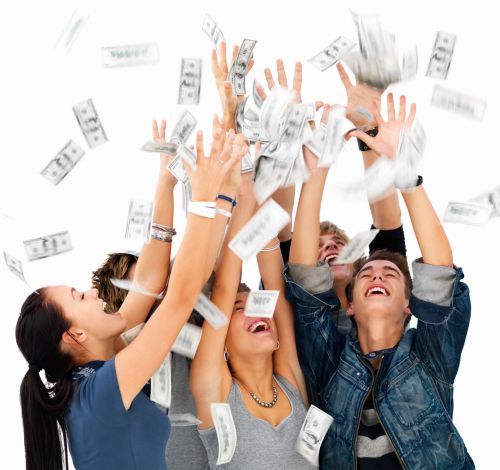 The best recommendation that you can hope for in any business is the praise of a satisfied customer. We have thousands of testimonials from real people, just like you, who have used the systems contained in this catalog to win real money. We have reprinted a small sampling of the letters we get from hard working people who love to play the Lottery. These folks put the power of Steve Players winning systems to work in their State's games and found out that it's true: YOU TOO CAN WIN THE LOTTERY!!!

We hope that the next winning letter we receive is yours! 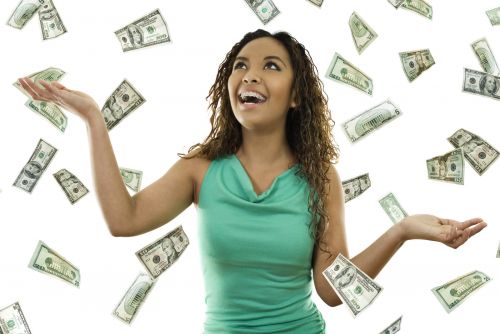