The Science Of Power Playing Your Numbers (Pick-3 & Pick-4) 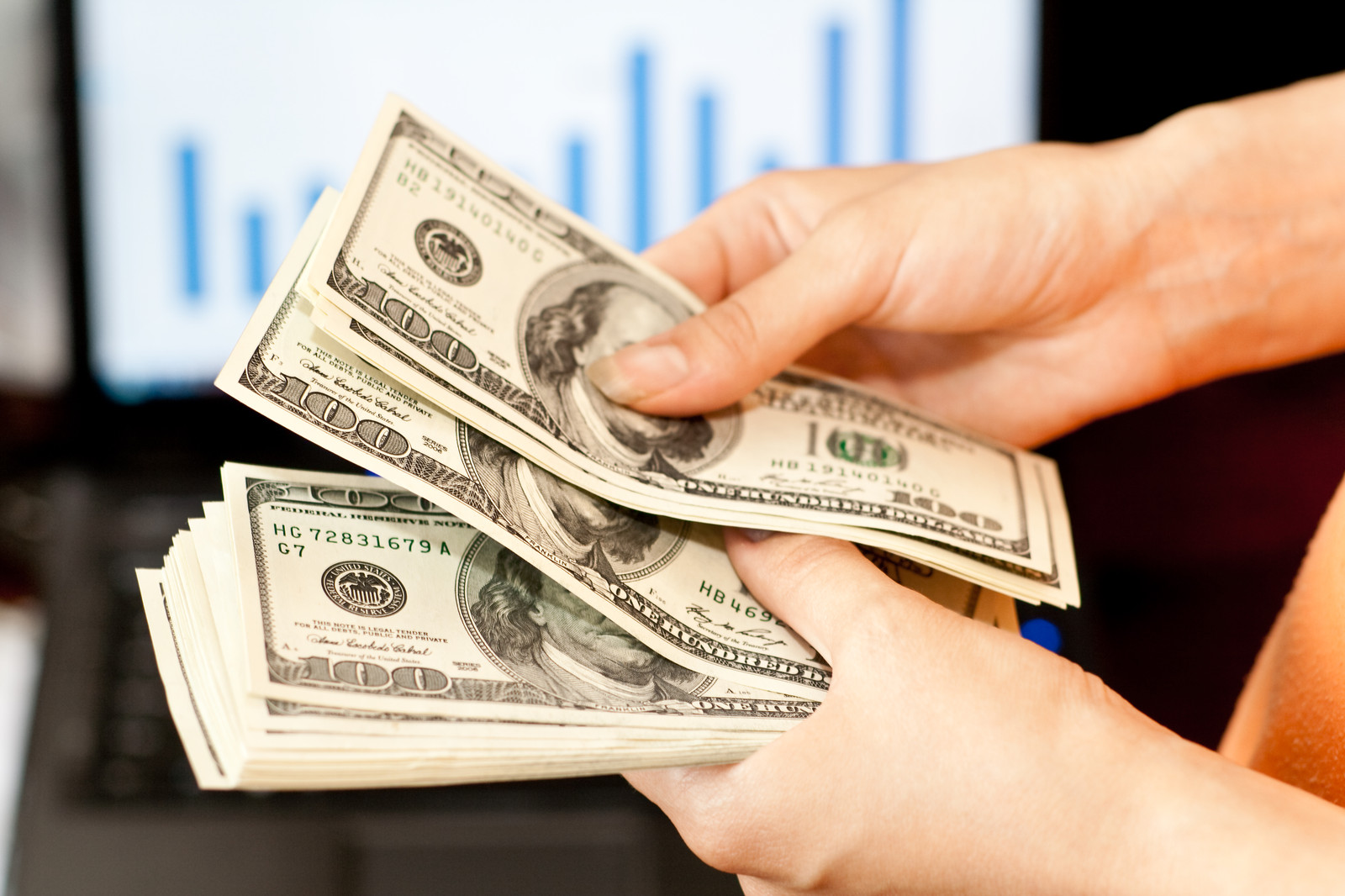 THE SCIENCE OF POWER PLAYING YOUR NUMBERS

There are many specialized wagering techniques available to players of the Pick-3 and Pick-4 games. Knowledgeable players who take advantage of these techniques not only win more often, but they are also able to protect their wagering investment through the use of Progressive Wagering Insurance or increase their overall return through the use of Power Playing their numbers. Learning and understanding the various specialized techniques available to you can make playing these games much more fun and, most importantly, far more profitable!

Power Playing your Pick-3 or Pick-4 numbers is a proven wagering approach that has been used by Pro Players since the early days of these games. This technique allows you to focus on playing a group of highly likely “weighted” numbers, and structuring the amount you wager on each number based upon the cumulative attributes of each number in the group. For example, let’s say that we have narrowed our selections down to six straight (exact order) numbers in the Pick-3 game. Instead of wagering the same amount of money one each of these six numbers, we can wager $5.00 on the most likely number, $4.00 on the next most likely number, $3.00 on the next most likely number, $2.00 on the next most likely number and $1.00 on each of the two remaining numbers. The cost to play an array of numbers in this manner is $16.00 per day, or $496.00 for a 31 day month. If just one of the six numbers you are playing are drawn on any given day of the month, you will win between $500.00 and $2,500.00. These returns are based upon the average National payoff of $500.00 for a winning $1.00 straight wager on a Pick-3 number.

Power Playing your numbers is all about opportunity. Just one hit during a 31 day month not only gives you the opportunity to win a minimum of $500.00, which representatively approximates a break-even point, but it also gives you the opportunity to win as much as $2,500.00. But why stop there? If you are playing six numbers in the Pick-3 game, then you have an opportunity to win your game as many as six times in the same 31 day month. This means that with an overall total overall investment of $496.00, six hits in the same 31 day period will show you a return of between $3,000.00 and $15,000.00. As you can see, multiple hits like this is where the real money starts to roll in when using the Power Play technique in both the Pick-3 and Pick-4 games as illustrated below.

The most important aspect of successfully Power Playing your Pick-3 or Pick-4 numbers is of course the actual numbers themselves. If you are simply picking any six numbers out of a hat, then don’t even bother using this method, because in the long run, it will not produce a profit. In order to be certain that you are playing six numbers that have the highest probability of being drawn, you must make your number selections based on sound mathematical analysis. In my POWER CASH NUMBERS CLUB, we do an in depth analysis of the activity of the numbers drawn in each State’s game in order to find the six most likely numbers to be drawn during the upcoming month. So how do I go about determining which six numbers our members should play in their States game? Here’s the analysis process in a nutshell:

There are 1,000 possible numbers that can be drawn (000 through 999) in any Pick-3 game. First, I analyze the entire history of every number ever drawn in a specific State’s game to see how many times each of the 1,000 possible numbers have been drawn in both straight and boxed form. For example, as of December 2018, in the New York Pick-3 Evening game, each number has been drawn between 4 and 25 times in straight form and between 10 and 108 times in boxed form. I then look at how many actual days it has been since each number has been drawn in straight or boxed form. Next I break each of the 1,000 possible numbers down into their individual components. I begin by looking at the Pairs that make up that number. For example, the number 204 is made up of the Front Pair 20, the Back Pair 04 and the Split Pair 24, as well as the Boxed Pairs 02, 40 and 42. I tabulate how many total times each of these Pairs has been drawn, as well as how long it has been since each Pair has been drawn. This process is then duplicated using the “Boxed Pairs” analysis. I then do multiple short and long term analyses based on each of the three digits that make up each number. For example, the number 204 is made up of the 1st Position digit 2, the 2nd Position digit 0 and the 3rd Position digit 4.

This same in depth analysis is done for every one of the 1,000 possible numbers in the game, and those 1,000 numbers are then “weighted” based on this overall analysis using some very advanced computer algorithms. When the process is completed, I can clearly determine which six numbers in the game are the most likely to be drawn next. Each of the six numbers I provide to my club members will not only be highly overdue in straight form, but they will also be comprised of highly overdue Pairs, individual digits and several other overdue proprietary parameters which I am not about to disclose to the world!

The bottom line is that no matter which type of specialized wagering technique you are employing, in the end, the success of that technique is entirely dependent on the actual numbers which you are playing. I urge anyone using the various available wagering techniques to always be certain that they are selecting their numbers based on a sound mathematical analysis of the past activity in their States game. If you do not like to fill out charts, play with math, or you simply do not have the time to properly analyze the myriad levels of activity in your game, then I recommend signing up for my POWER CASH CLUB. Each month, I do all of the analysis work for every State’s Midday and Evening Pick-3 and Pick-4 game and provide my club members with the best six numbers to play based on these analyses. While we cannot guarantee how often you will win or how much money you will win, based on our track record, there is no question that my Power Played Power Cash numbers do in fact win very often!